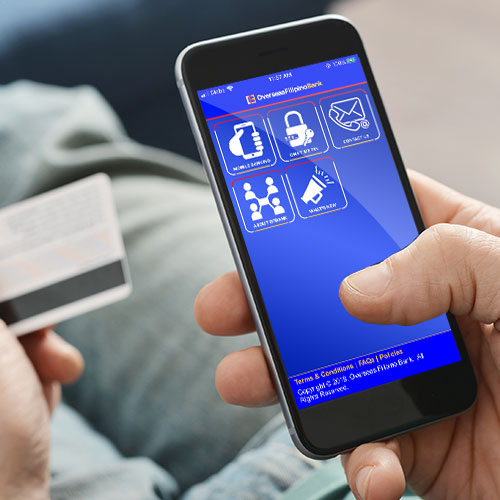 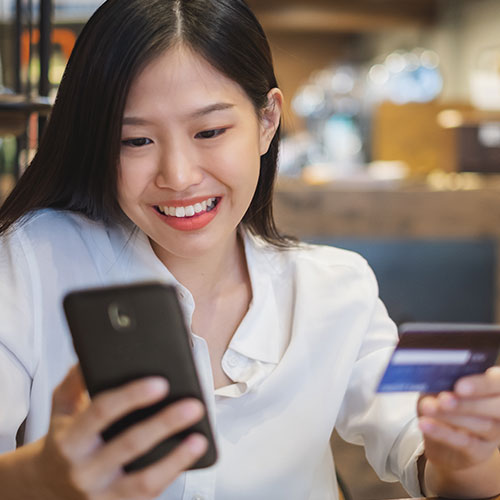 The Overseas Filipino Bank (OFBank) will be offering a new digital account opening platform supported by artificial intelligence when it is officially relaunched later this month as a fully digital, first branchless bank in the Philippines. Through the Digital Onboarding System with Artificial Intelligence (DOBS-AI), OFBank clients will be able to open a bank account in real-time at the convenience of using supported Android and iPhone devices. The platform utilizes artificial intelligence to facilitate an electronic know-your-customer (e-KYC) process to verify and validate uploaded application information and requirements. Clients can open OFBank Visa Debit Accounts designed for Overseas Filipinos and Overseas Filipino Workers, and an OFBank Debit Account for beneficiaries below 18 years old. By enrolling an OFBank Account in the OFBank Mobile Banking App, clients can transfer funds to OFBank and LANDBANK accounts free of charge, transfer funds to accounts in other banks via InstaPay or PesoNet, pay bills online to online merchants, pay cashless via Point-of-Sale (POS) terminals, and withdraw cash through local and international ATMs, among others. “OFBank’s transformation to a digital bank is geared towards servicing the evolving banking needs of migrant workers and Overseas Filipinos. By leveraging on technology, we have made it much easier to open an OFBank account and provide our clients convenient, secure, and responsive digital banking solutions,” OFBank President and CEO Leila C. Martin said. OFBank is a wholly-owned subsidiary of Land Bank of the Philipines (LANDBANK) mandated to provide financial products and services tailored to the requirements of Overseas Filipinos. LANDBANK President and CEO Cecilia C. Borromeo and OFBank President Leila Martin serve as the chairperson and vice chairperson of the OFBank Board of Directors, respectively. For more updates, please follow, like, and share the official LANDBANK social media accounts—for Facebook and Instagram: @landbankofficial, and for Twitter: @LBP_Official, and the LANDBANK website: www.landbank.com. The Overseas Filipino Bank (OFBank) has officially become the first branchless digital-only bank in the country’s history after securing a digital banking license from the Monetary Board (MB) of the Bangko Sentral ng Pilipinas (BSP). A wholly owned subsidiary of the Land Bank of the Philippines (LANDBANK), the OFBank was able to commence its banking operations in June last year using its then existing license to operate as a thrift bank. The MB issued the OFBank’s digital banking license last March 25. Finance Secretary Carlos Dominguez III said “this milestone in the country’s banking history not only fulfills President Duterte’s campaign pledge to create a bank that caters to overseas Filipinos, but will also help the Philippines leapfrog to the digital economy.” “When President Duterte said he would create a bank that would serve overseas-based Filipinos, he wanted a bank that would be trailblazer in terms of modernizing and expanding the scope of the services it offers to them,” Dominguez said. “I commend the OFBank and the LANDBANK under its president-CEO Cecilia Borromeo for their tireless efforts that have led to the bank’s transformation into the Philippines first branchless and digital-only banking institution,” he added. The OFBank was created under Executive Order (EO) No. 44 that was signed by President Duterte in September 2017. To fulfill the EO’s provision on the “need to establish a policy bank dedicated to provide financial products and services tailored to the requirements of Overseas Filipinos (OFs), the Philippine Postal Savings Bank (PPSB) was acquired by LANDBANK and converted into the OFBank. On June 29 last year, the OFBank was launched virtually amid the COVID-19 pandemic as the Philippines’ first branchless and digital-centric government bank. While fine-tuning its operations, systems and processes to enable its official transition into a digital bank, the OFBank operated as a thrift bank. In December 2020, the BSP issued Circular No. 1105 on The Guidelines on the Establishment of Digital Banks, clearing the way for the OFBank to apply for a license as a digital bank. On January 20, 2021, the OFBank submitted a Letter of Intent to the Supervisory and Policy Research Department of the BSP signifying its interest to be a duly licensed Digital Bank and followed it up with an application last Feb. 1 for the conversion of its thrift bank license into a digital bank license. The OFBank offers four digital products and services that includes a Digital Onboarding System with Artificial Intelligence (DOBSAI), which allows the real-time opening of a mobile banking deposit account on supported iPhone or Android devices. As of December 2020, a total of 19,887 DOBSAI accounts in the OFBank have been opened with an outstanding balance of P104.37 million. Aside from deposit savings accounts, the OFBank’s digital services also includes fund transfers, bills payments and applications for multi-purpose loans. The volume of OFBank’s electronic banking inflows totalled 45,997 accounts as of December 2020 for transactions amounting to P467 million, with outflows from 62,633 accounts of P372.41 million. A total of 3,517 transactions amounting to P40.72 million were done by OFBank clients for the Premyo Bonds second offering and 380 transactions valued at P8.27 million for the RTB-25 (Retail Treasury Bond-25) issuance that were all coursed through the bank’s mobile application. The OFBank’s global digital reach spans 112 countries, with its clients able to access online the services of 763 merchants onboarded in its mobile application via the LinkBiz.Portal. These merchants include 124 utility and service companies, 186 educational institutions, 277 government agencies and local government units (LGUs), 140 cooperatives/associations/foundations/corporations, 20 hospitals/healthcare/clinics, and 16 banks, credit card companies and insurance companies. The OFBank’s approved conversion to digital bank is the first phase of the three-stage licensing framework of the BSP on the establishment of new digital banks. 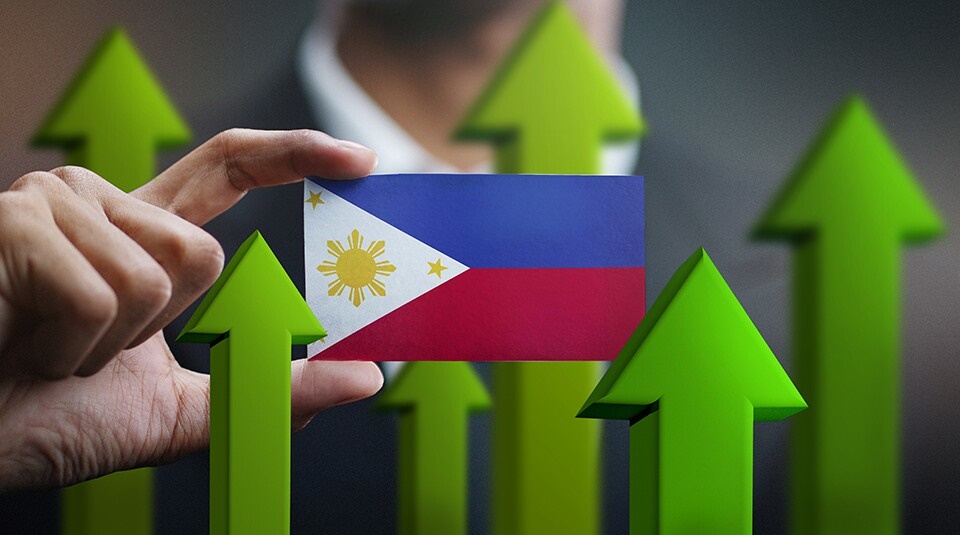 I want to know more about OFBank

Visit our official Facebook page to connect with us!